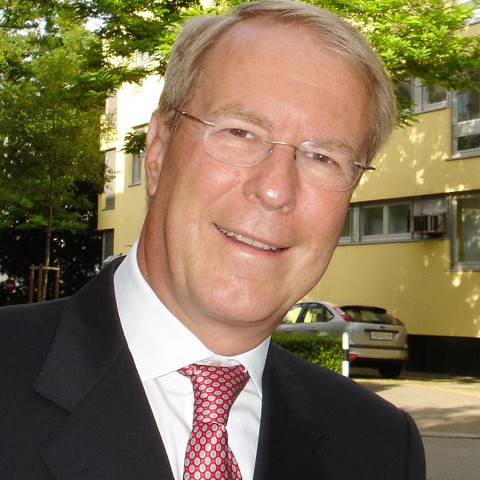 Josef Felber was born in Lucerne, Switzerland. He studied physics at the University of Zurich, and in addition mathematics, management and business administration. He graduated with a university diploma in experimental physics. In the course of research projects he worked at the Paul Scherrer Institute (PSI).

After working for internationally operating patent law firms in Chicago, USA, and Zurich, Switzerland, and upon pursuing professional studies at the Centre d’Etudes Internationales de la Propriété Intellectuelle (CEIPI) in Strasbourg, France, Josef Felber successfully took the European qualifying examination (EQE) in 1990 for obtaining accreditation as European Patent Attorney. Ever since he represents both Swiss clients and clients from abroad before the European Patent Office (EPO) and before the World Intellectual Property Organization (WIPO). As Swiss Patent Attorney he represents clients before the Swiss Federal Institute of Intellectual Property (IPI), the Swiss Federal Patent Court (BPatGer) as well as the Swiss Federal Administrative Court (BVGer). He has long-term experience in patent litigation, having been involved in infringement proceedings before Swiss courts, before the Tribunale di Milano, Italy, and before the German Federal Regional Courts (Landgerichte) and Higher Regional Courts (Oberlandesgerichte) Düsseldorf, München, Nürnberg, and Stuttgart, the German Federal Court of Justice, as well as before the German Federal Patent Court. Josef Felber also acquired particular experience in the domain of Trademark and Design Law and all proceedings related thereto.

As of the beginning (1997) of «venture», Switzerland’s most important and prominent business plan competition, organized by McKinsey & Company in cooperation with the ETH Zurich, Josef Felber serves as coach and juror.

Since 2000 Josef Felber also lectures on Intellectual Property issues at the University of Applied Sciences (HTW) in Chur, Switzerland.

In 2001 the reference book «KMU & Erfindung – wie weiter?» («SME & Invention – how to proceed», booktext only available in German) by Josef Felber was first published, edited by the Swiss trade association (SGV) in Switzerland and by the Association of German Chambers of Commerce and Industry (DIHT) in Germany. This book of 176 pages covers all important practical aspects related to the patenting of inventions and is written in well-comprehensible language.

He speaks German, English and French. His working languages are German and English. 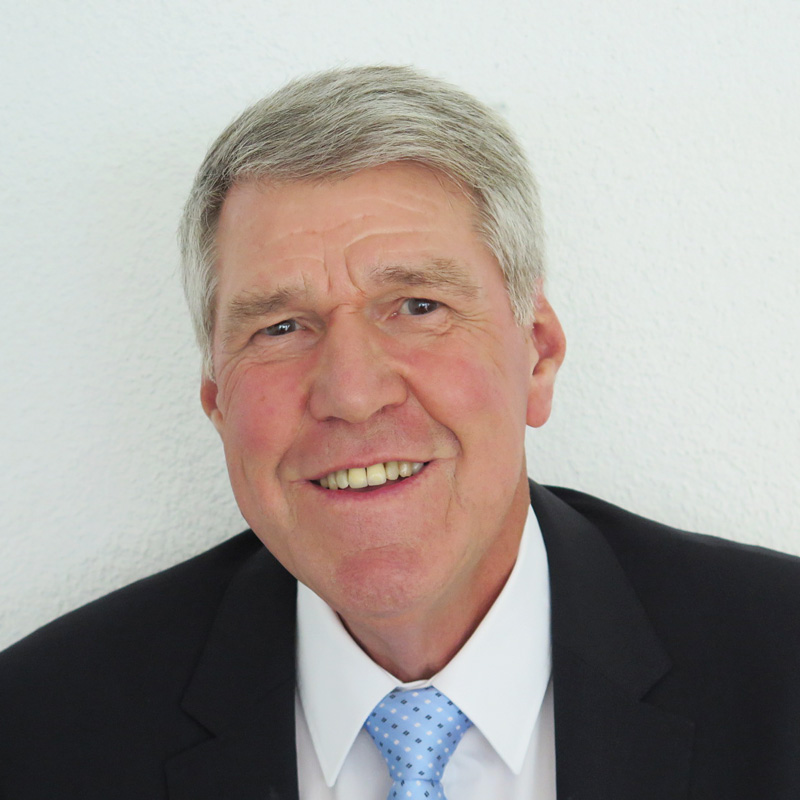 He received his training as a patent attorney from a renowned patent law firm in Munich, Germany. In 1972 he took over as Head of Corporate Intellectual Property of Hilti Corporation in Schaan/Liechtenstein, which position he held until his retirement. In this function he was actively involved in a multitude of patent and trademark litigations as well as in numerous license agreements.

Through his longstanding activities in the Comité Privé des Experts en Propriété Industrielle de l’Industrie Européenne (COMPRI) he has a broad international network of contacts in the domain of Intellectual Property. 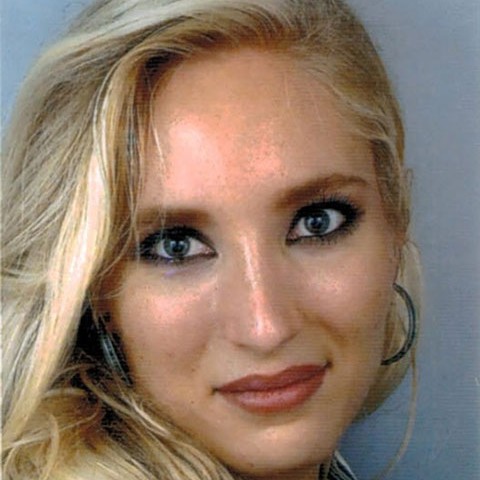 Damaris Felber was born in Zurich. She graduated from ETH Zurich (Swiss Federal Institute of Technology in Zurich) with a Master’s degree in physics. After gaining professional experience in the departments of Private Banking and Family Office Services at Pictet & Cie, Banquiers, she works for Felber & Partner AG as of 2013. On 21 July 2017 Damaris Felber was entered on the list of professional representatives before the European Patent Office, followed by her entry in the Swiss Patent Attorney Register on 7 September 2017.

Damaris Felber speaks German, English and French and her working languages are German and English. 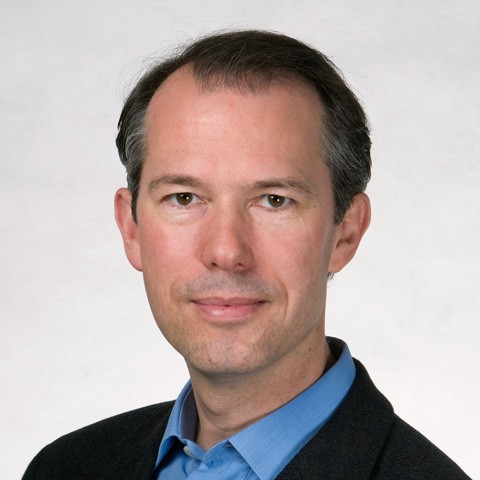 Patrick Dilger graduated from the ETH Zurich (Swiss Federal Institute of Technology in Zurich) with a diploma in chemistry and a PhD in technical chemistry. Following his doctorate, Patrick Dilger worked in the industry, a.o. for Elotex AG (today a subsidiary of the Dutch Akzo Nobel group) and SF-Chem AG. As of 2004 he works for the Departement of Civil, Environmental and Geomatic Engineering at the ETH Zurich. In addition, he acquired a Certificate of Advanced Studies of the University of Zurich in Principles of Corporate Management. Patrick Dilger supports our patent attorney firm with his expertise in chemistry and molecular science. 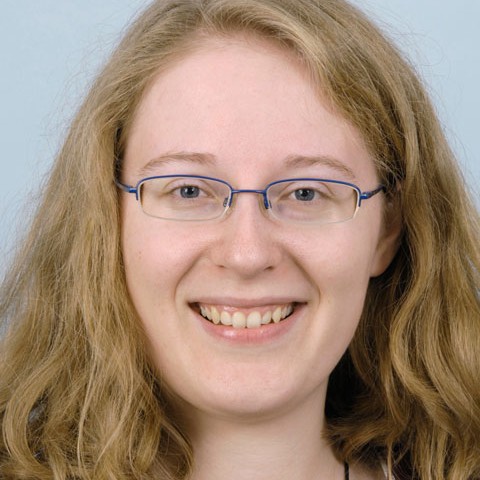 Cornelia Hofmann graduated her studies at the ETH Zurich (Swiss Federal Institute of Technology in Zurich) with a Master’s degree in physics. As of 2013 she works at the Institute for Quantum Electronics of the Department of Physics of ETH Zurich, where she completed her PhD thesis in October 2016. Her special fields are laser-atom-interactions and attosecond physics. Cornelia Hofmann supports our patent attorney firm with her know-how in physics. 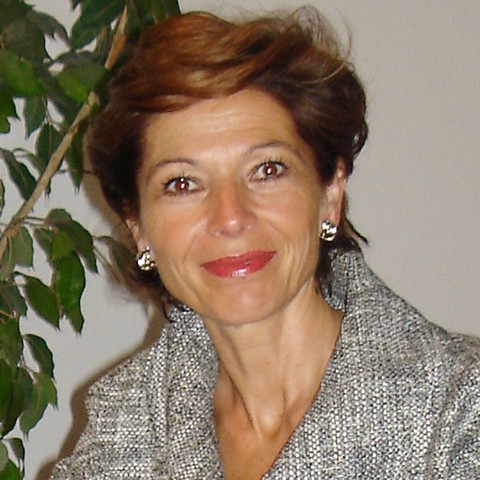 Beatrice Felber studied six semesters of Biology at the University of Zurich. As of 2002 she works for Felber & Partner AG, taking care of intellectual property right management and supervising portfolios, proceedings and maintenance related to Intellectual Property.